Is the future manufacturing industry a machine substitution or a human-machine collaboration?

With the advancement of artificial intelligence, sensors and other technologies, the application of robots has begun to move from industrial scenes to mass life, such as commercial establishments, family communities, hospitals, etc., and more and more into the fields of people's work and life. Relevant agencies have predicted that half of the work in the future will be replaced by robots. The rapid development of robots has caused widespread concern among the audience.
In recent years, machine substitution has become the focus of attention in the society. Robotics companies are promoting the application of their products and technologies, and have derived new business models such as robot restaurants, unmanned stores, and robot delivery. The combination of AI and robots further enhances the capabilities of the product, and the scope of human work has been expanded.
Robots have different voices for the future work of human beings. For example, the artificial intelligence threat theory published by Hawking during his lifetime, Elon Musk also pointed out that AI is the biggest risk facing human civilization, and some people think that over-automation is a mistake. So, what is the meaning of robotization or more extensive automation in today's employment?
How will the future of robots affect human work? 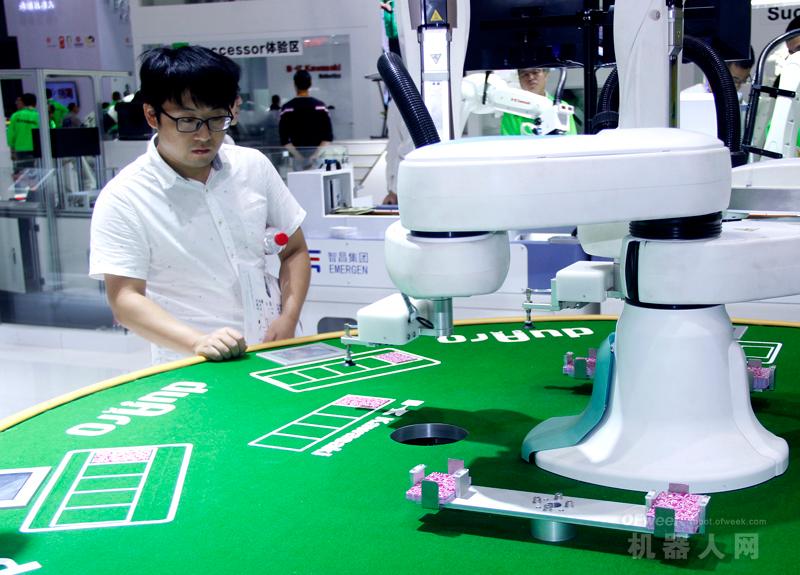 Robots really destroy employment?
Recently, many media articles have mentioned a conclusion that may be counterintuitive. The application of advanced automation and robots will create a lot of new employment opportunities. According to Deloitte's 2017 Workforce Research Report, UK automation has created 3.5 million high-tech jobs in the past 15 years. The European Centre for Economic Research also stated that by 2021 German industrial employment is expected to increase by 1.8%.
These growth forecasts are based on two drivers, one of which is the more advanced automation of robotics, enabling manufacturers to further reduce production costs and improve product quality, ultimately increasing their competitiveness in the market and creating additional employment. demand.
In addition, despite the automation of repetitive labor on the production line in the factory, companies still need creative positions, and need to analyze and judge some special problems. Especially as the factory becomes more and more complex, more thoughtful people are needed to work with the robot to improve plant efficiency and flexibility.
Future people work with machines
Robots are not the only choice to replace human work. Some people in the industry believe that human-computer collaboration is the future trend. For example, in a car factory, industrial robots can produce thousands of auto parts per day, but robots can only perform part of the work, and human workers are responsible for final inspection of the parts, which requires analysis, judgment, and decision making. Although automation has increased, the number of people at the plant may be increasing because the car factory needs some workers to handle more complex automotive components.
Of course, in some industries, the situation may be different. Many jobs in industries such as clothing will disappear because robots can work more efficiently and accurately. However, companies usually do not automate all tasks at once, so there is time for workers to receive the necessary training to improve their skills.
In the future, employers and governments may promote re-employment training, involve workers in managing robots, or enter creative jobs. Automation technology increases productivity and ultimately allows the plant to achieve more economic benefits. But this kind of benefit should benefit the public. The improvement of productivity in the future may make human work easier and spend a small amount of time to get more rewards, such as only a dozen hours of work per week.