China's hydrogen industry is at a critical moment. The rapid development of the hydrogen energy industry in the first half of the year has become slower and slower in the second half of the year. The national supplementary regulations have not been promulgated in the industry's eager expectations, and the high market sentiment has also turned to wait and see.

Fuel cell vehicle sales in 2019 did not meet industry expectations. The industry had previously optimistically estimated that the output of fuel cell vehicles could reach 5,000 in 2019. According to the latest statistics from the China Automobile Industry Association, the production and sales of hydrogen fuel cell vehicles in China in 2019 were 2,833 and 2,737, respectively.

Subsidies for the hydrogen industry are top priority.

Since 2019, the hydrogen energy industry chain has gradually taken shape. In the most critical fuel cell system of hydrogen fuel cell vehicles, from the system integration to various components, many companies have announced that they are currently implementing or have achieved domestic substitution. Localized products were released one after another. 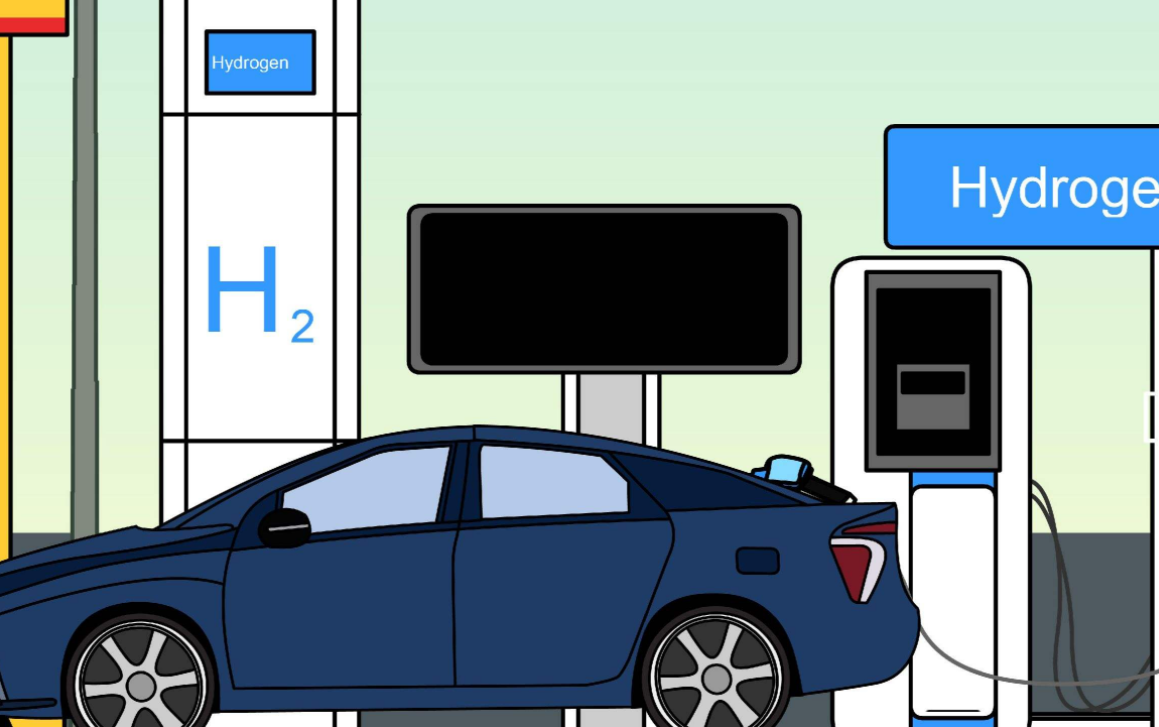 This is the crux of the present. The hydrogen energy industry needs to be batched to demonstrate the potential for cost reduction, but without subsidy support, the current size of the hydrogen energy market is difficult to support the industrial batching. The hydrogen industry urgently needs to provide more information to strengthen the decision-making subsidies of decision makers. At the same time, it is also necessary for policy makers to weigh the gains and losses and strengthen the strategic determination of subsidies.