Export of Plant Light Products from January to November 2019

The total export of plant lights in January-November 2019: US $ 35.811 million, a significant increase compared to the same period last year, an increase of 56.16%. The following takes you into the era of big data to understand the export situation of plant light products from January to November 2019.

I. The export volume of export of plant light products fluctuates significantly 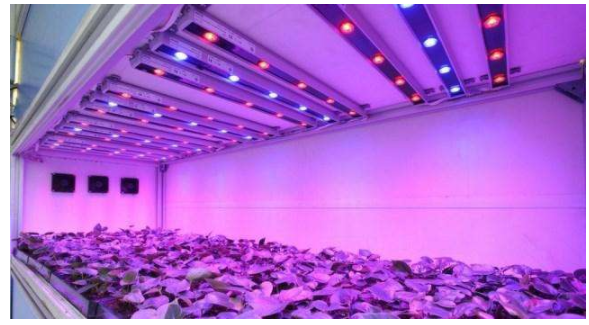 Affected by the Sino-U.S. Trade war, China's LED lighting product exports have seen negative growth for the first time since 2011. According to the statistical analysis of customs data by CSA Research, the export value of plant light products fluctuated from January to November 2019, of which the most severe decline in February, which fell by 6.06%, and then ushered in a modest growth period. Going downhill, peak in October. Looking at the overall trend, the ups and downs are not optimistic.

2. The export situation of plant lamp products in various provinces is good

Third, the total export of plant light products on all continents fluctuated slightly

From the perspective of the export market, North America ranked first consecutively, accounting for 69.27% of the major economic markets, an increase of 56.24% year-on-year, and the increase was large. Europe also ranks second, accounting for 17.76%, which has not changed much from last year. Among them, Europe, Oceania, Latin America, and Africa have shown a downward trend, which have dropped by 4.95%, 15.79%, 64.88%, 18.38% year-on-year. Africa ranks last, with Latin America falling especially hard.