With the development of LED technology, its application fields are constantly expanding, and plant lighting is an area that is constantly developing.

The advantages of LED plant lighting are many, for example, it can increase the growth rate of crops, save energy by 75%, and save water resources by 90% ...

In addition, under global climate change, market demands for delicate crop cultivation, food storage and preservation, and food safety are driving the development prospects of the plant and horticultural lighting market.

Some foreign experts have observed that the scale of plant lighting is constantly expanding, and it even feels like an "explosive" growth. A driving factor is the "gold rush" mentality of participants entering the legal cannabis cultivation industry. In the long run, we hope that there will be more tomatoes and vegetables grown under LED lighting than cannabis, but in the short term, the appeal of cannabis is becoming more and more obvious. 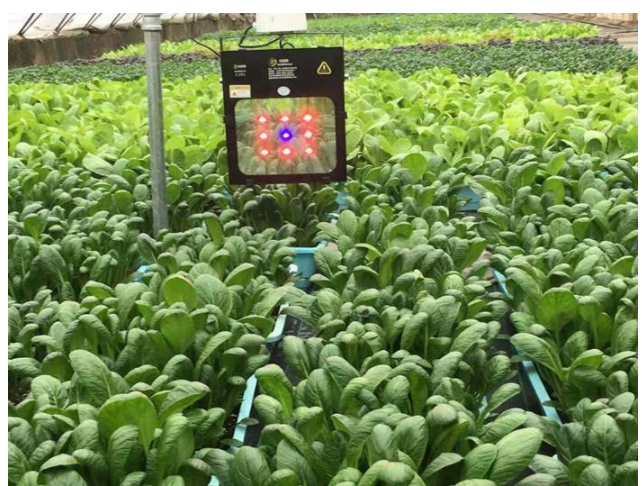 DLC launched a list of qualified products for horticulture early last year, and MaxLite is the first manufacturer to produce products that meet regulatory requirements. By last summer, the list had expanded to include 27 products from eight companies.

MJBizCon provides a similar situation. About 25 SSL companies participated in 2018, and by 2019, the number of vendors tripled to about 75.

In addition, data from research and adjustment structures show that the global cannabis market may grow by 22% annually in the next five years; by 2022, the global cannabis market may reach 23 billion U.S. dollars, with the United States occupying the largest market with significant growth the trend of. Recently, Illinois became the 11th state in the United States to have this bill after legalizing recreational marijuana in states such as California and Washington

Return Industria Informazioni >
Previous： Photovoltaic industry starts to accelerate deployment, focusing on a new round of industrial transformation and investment opportunities
Next： New energy policy review in 2019 What will happen this year?
On-line