On the development of compound robots

With the rapid development of industrial manufacturing technology, the automation and intelligence of production plants in various industries are getting higher and higher. Robots, cooperative robots, mobile robots and other types of industrial robots have gradually become the standard for smart factories. The robotic arm replaces the manual to complete most of the production automation links, which greatly improves the production efficiency and production capacity, while the mobile robot realizes the automatic docking and circulation of logistics in each link, truly realizing unmanned production. 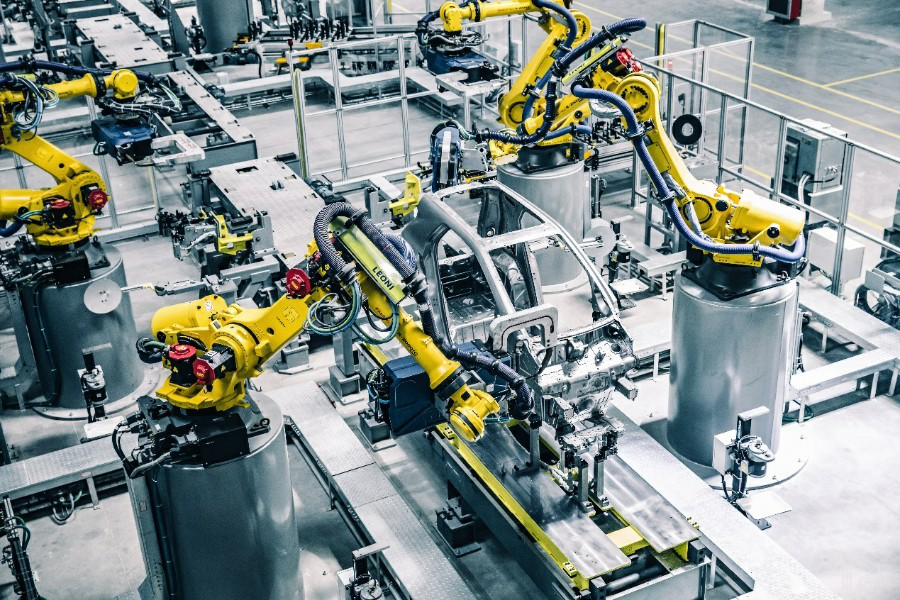 For traditional industrial robotic arms, due to the fixed fuselage position and the limitation of the range of motion, the working range is limited. Many companies have started to match and assemble robotic arms and mobile robots to integrate more functions. The "composite robot" capable of handling more tasks is intended to make the working place of the robotic arm no longer restricted and reach places that could not be reached in the past in order to meet the needs of flexible production of automated equipment in the workshop

Hands and feet of compound robot

A compound robot is a new type of robot that combines two functions of hands and feet. In the previous robot world, general-purpose industrial robots were called mechanical arms; and intelligent mobile robots were used to replace the functions of human legs and feet to move and control. direction. A compound robot is a combination of both, combining hands and feet to combine two functions. 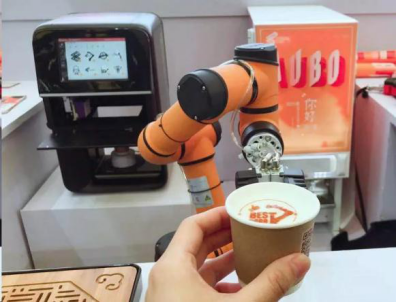 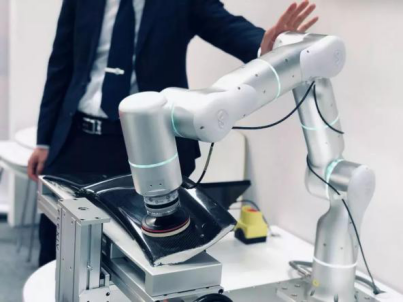 Return Industria Informazioni >
Previous： 5G becomes the key to promote the development of the Industrial Internet
Next： 2020, why is the charging speed of electric vehicles still so slow?
On-line